All about me- or a lot about me anyways 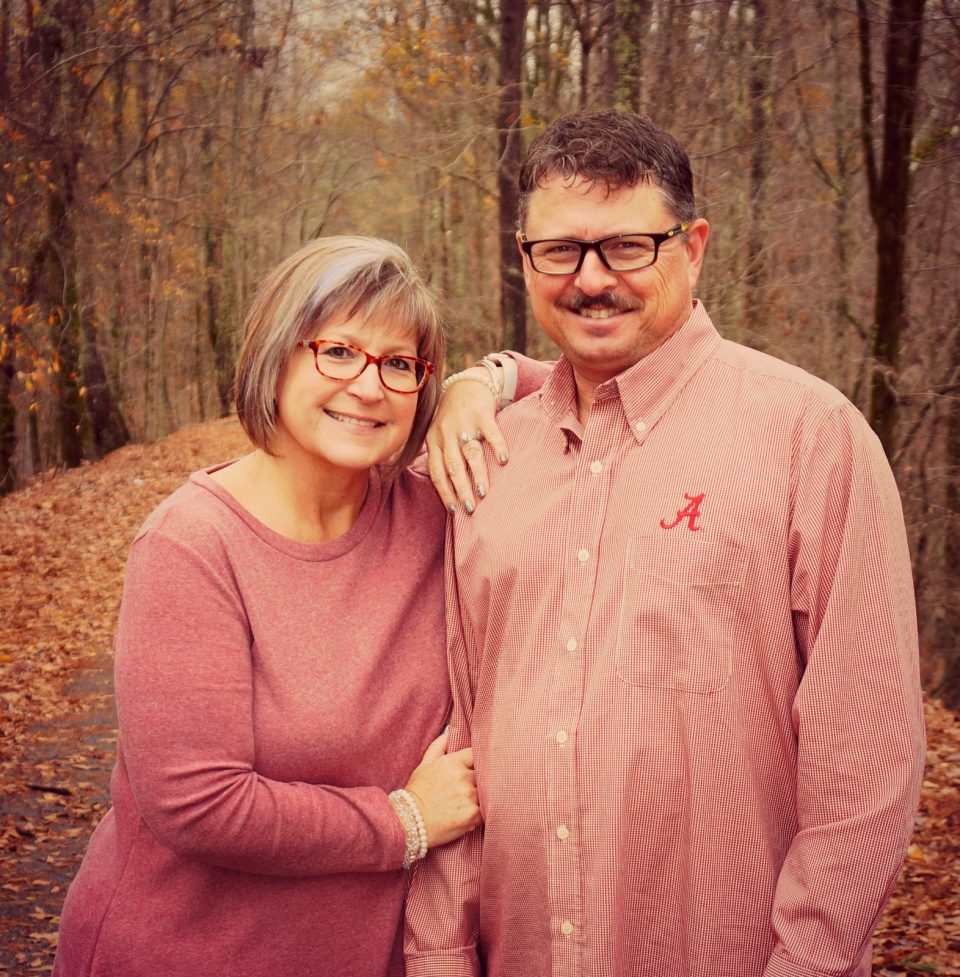 I’m Kelly and I lived, until 2018, in the Dallas/Fort Worth Metroplex. We have since moved into a 1901 Victorian Farmhouse in the tiny community of Hubbard, Texas. Being a Texan is something I’m passionate about. I believe that God gave Texas a little extra blessing when He made her. I love the grit of Texas and her wide shoulders. On a bitter defeat suffered at the Alamo, Robert Kiyosaki, author of Rich Dad Poor Dad says: “Texans don’t bury their failures. They get inspired by them. They take their failures and turn them into rallying cries. Failures inspire Texans to become winners. But that formula is not just a formula for Texans. It’s a formula for all winners.” I believe this.

My husband Marty and I have been married since February 1986. We had no business getting married- we were barely 21 years old and had only known each other for 8 months. But when it’s right, it’s right. To say we were poor is a vast understatement. We didn’t even own furniture save 2 bedroom suits and a wonky orange crushed velvet rocker (that we lovingly dubbed the “chair of death” because there was no sitting in it with out tumping over so we always set it close to a wall as a barrier to prevent tumpage). We learned valuable lessons in those days; lessons about giving, as so many friends and family gifted us with furniture and furnishings. It was amazing. It taught us that there is always someone who might benefit from the things we no longer had use for. I’m happy to say we have had the blessing to be able to outfit others’ homes with still useful and lovely furnishings when we were able to upgrade our pieces. 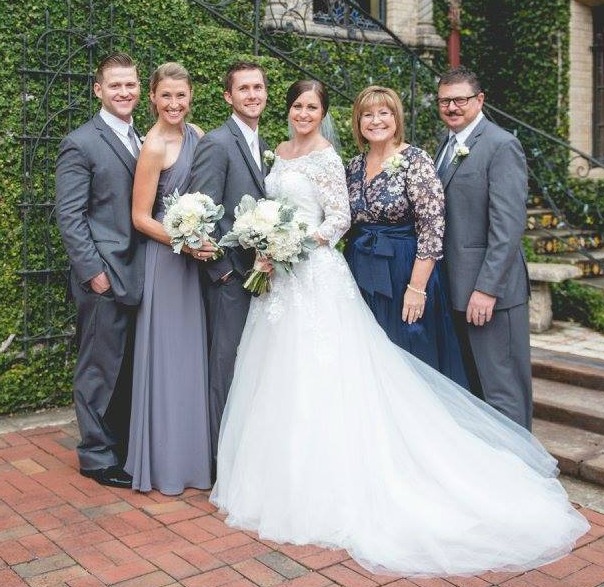 Courtney graduated as Salutatorian of her high school class and went on Texas Christian University (GO FROGS!) where she graduated first in her class from the Sheiffer School of Journalism. She is currently a stay-at-home mommy taking care of our precious Emmaline Beth who was born in May 2015 and Darby Mae who was born in September 2017 (both of whom fill my heart with sunshine). She lives in San Antonio with her husband Mike, who is a Captain in the USAF. He has gone from piloting the mighty C-17 to his current job of flight instructor where he’s training other brave young men and women to take to the skies to defend this great country. 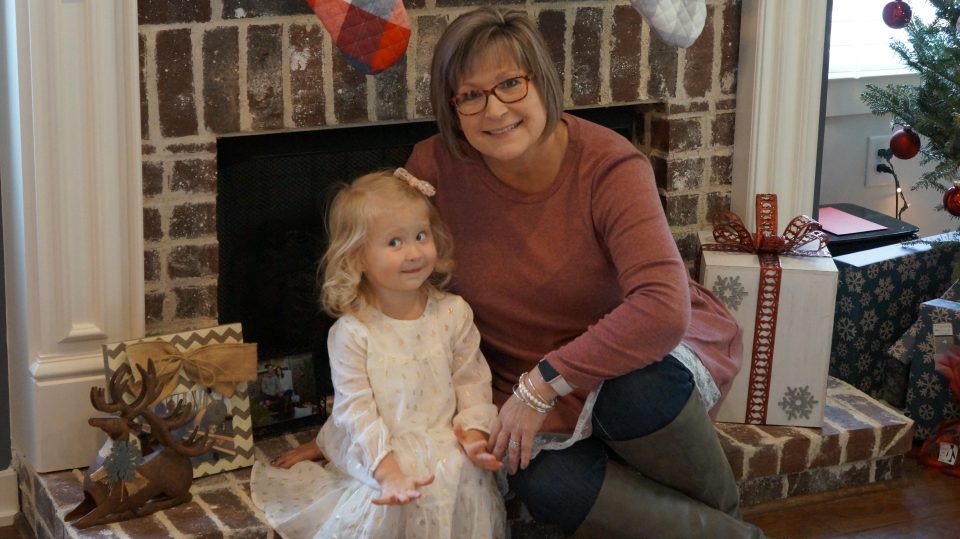 I have to say that of all the hats I’ve worn, my Mimi hat is by far my favorite. You love your children, but man, there is just something about a grandchild. It’s like you get all of the good parts and none of the bad!

They aren’t your financial responsibility except for showering them with things they want and that you want them to have. And discipline is much less intense than with your children. Sometimes you have to lay down the law, but mostly it’s just happy times. It’s a role I cherish more each day. I just wish they lived a little closer so I could see them more often than once a month or so. 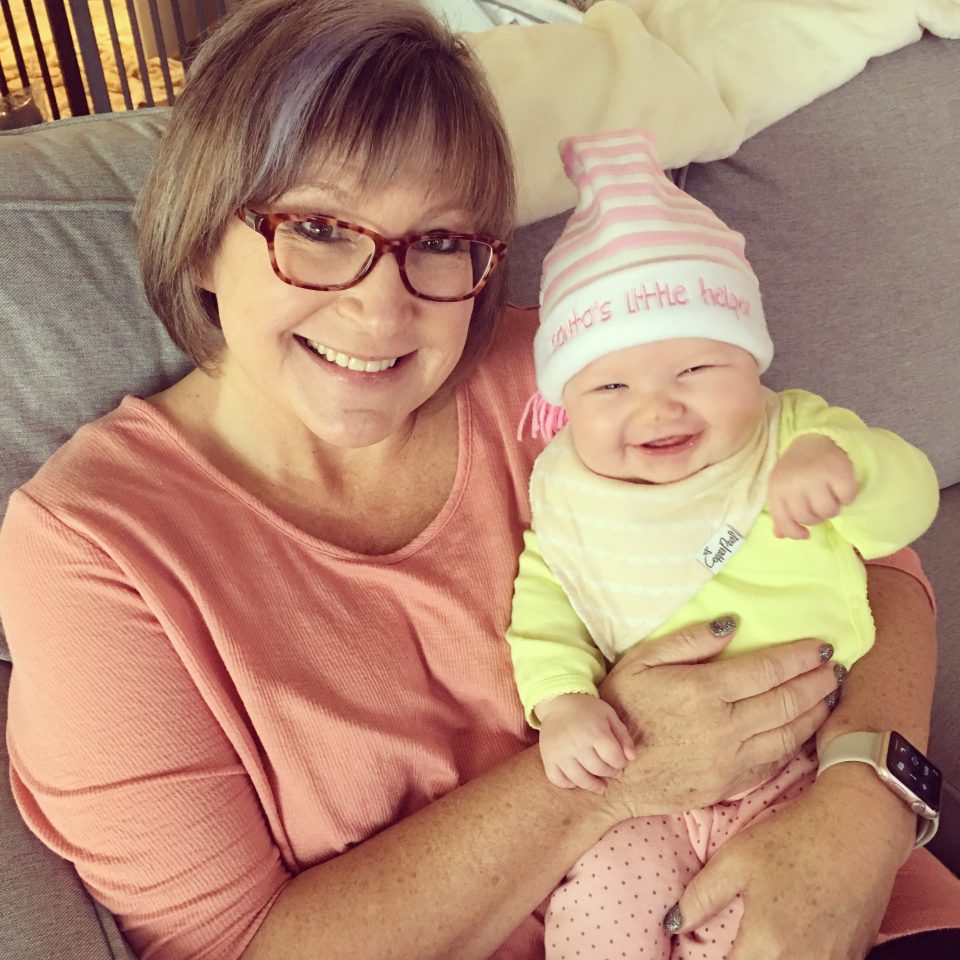 It’s important that I mention the inspiration for the existence of this blog. Ashten was married in July 2013 to a precious young man named Aaron who tragically was diagnosed with an aggressive mutated form of colon cancer just days before they were wed. He only survived a short five months from the time they were married before losing that battle. He died on her birthday. It’s hard to believe it’s been years, but in that time we’ve learned that good can come from tragedy- if you look hard enough for it. We believe that our Heavenly Father has a plan and loves us in spite of our doubt. It’s what compelled me to start my blog and to try to inspire others to try things they’ve never tried and to live each moment. I’m glad you’re here.