How Do You Want to be Remembered?

Have you ever thought about how you want to be remembered? 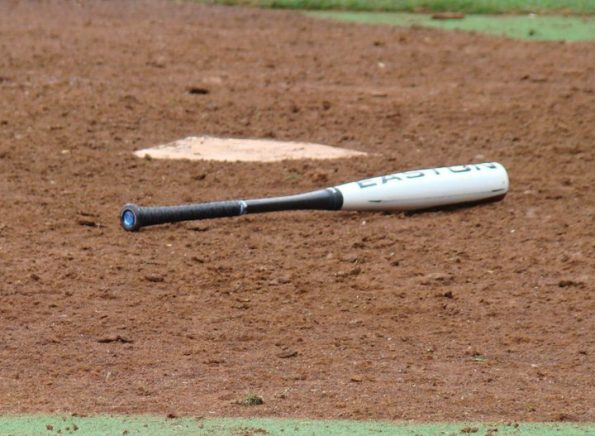 Early Sunday morning on September 25, 2016, Major League Baseball lost one of it’s most promising players. Jose Fernandez was just 24-years-old when he died in a horrific boating accident off the coast of Miami. While he’s not a guy who played for my team- y’all who know me, know I’m a die hard Texas Rangers fan, but more than that, I’m a baseball fan. Period. And I’ve followed this kid since he made it to the majors. His ability is just one reason, but a lot of guys in MLB throw hard and accurately and yet I don’t gravitate to them. No, Jose Fernandez had something more. He had a light that beamed with the love of the game. His exuberance and youthfulness made you want to cheer for him. And cheer for him I did.

In the 24 short years he lived, he managed to escape Cuba after three attempts (he was incarcerated for each of his failed attempts). On his journey to the States, his mother fell overboard in rough waters. Stories say that he didn’t know it was his mother until he had rescued her. He jumped off of the boat, and saved her life. Oh yeah, he was only 15-years-old at the time.

I’m not going to give you his entire history, but suffice it to say he made to Tampa, Florida and went to high school there. He was drafted by the Marlins in 2011, made it to the Majors in 2013. He made the All-Star team, was named National League Rookie of the Year, and finished third in voting for the Cy Young Award. Cubs manager Joe Madden said “Jose Fernandez might be the best young pitcher I’ve ever seen, at that age.” He had season ending Tommy John surgery in 2014 and came back in 2015. He was continuing to get back to his previous form, tweaking the pitches he threw. This kid was heading for a Hall of Fame type career. But he was more than that.

Skill is just a part of the equation

Last night, the night of the first Marlins game since Jose’s passing, the announcing crew shared story after story of this kid; his attitude, his playfulness, and his respect for the game and for others. As happens so often when a well-known person dies, there may be excuses made for their bad behavior. He wasn’t a guy without flaws. Clearly the investigation into the accident shows he made some bad choices, but his life was more than that. Most of what I’ve heard is what a sweetheart he was; that he loved his community and family. His love of life was evident and he made the world a little bit better for having lived. He smiled a lot and was full of the exuberance of youth; he made others smile too, apparently.

You never expect someone to die in the springtime of their lives. But we know it happens, for some of us the pain is still there. Decisions have to be made unexpectedly as you don’t anticipate dying before old age has taken hold.

While picking headstones is important; what’s written on them is the real memory of who you are. It’s a distillation of what everyone saw you as during your life. That’s ultimately the part of you that continues once you’re gone. So it pays to consider that now in every decision you make. What form will your legacy take? It’s worth pondering.

I’ve lived more than twice as long as Jose Fernandez. I wonder what kind of legacy I’ll leave behind. What kind will you leave? I know how I’d like to be remembered, but how will I be remembered? I’m hopeful that my flaws stand out to me more than they do to others; because, oh, I am flawed. Tragedies like this, if nothing else, help us to remember that we all have influence; even if our circles are small. We influence those around us with our attitudes, our work ethic, and our willingness to serve. I truly hope to have lived a life that has made my circle of influence better for having had me in it. But I know I can do better. My level of frustration over insignificant things can be lessened if my perspective changes. I determine to try harder to live a life that people will want to celebrate. I want people smile when they think of me. That should be the goal of each of us. Live your life like you could be a memory tomorrow. What do you want that memory to be? Live up to that.