October 19, 2020 By Kelly in Moving Abroad, Uncategorized No Comments

The reasons that people move abroad can vary widely; most commonly include a job change or transfer. Talk about a life changing event! The prospect of moving city to city has its own stressful components, but leaving your country is an entirely different prospect. If it’s a job change or transfer, your Human Resource Department will likely provide necessary resources to not only help facilitate the move but to also help you settle in.

Perhaps you’re ready to retire and have visited and fallen in love with a foreign country. This is easier for some than others. The idea of leaving our families to move thousands of miles and several countries away needs to be weighed out greatly. The temptation to change your residence to a beautiful tropical location is enough for some to pack up and make the move. 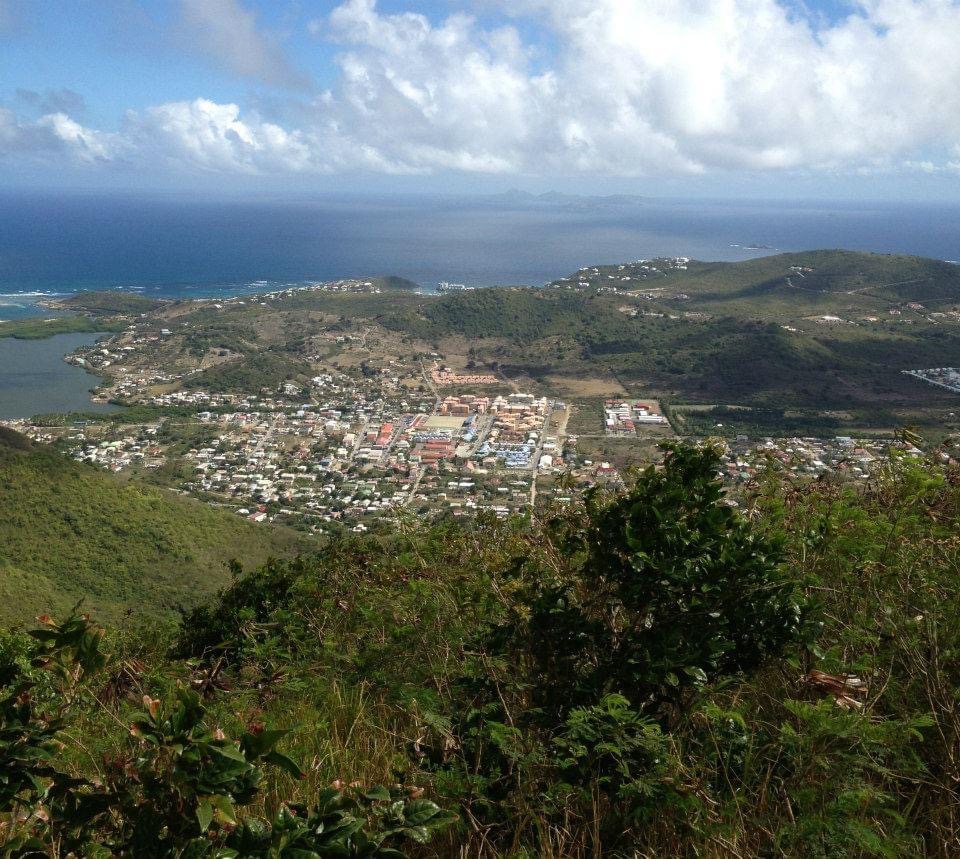 Chasing the American Dream is a major reason so many relocate to the states. The United States a vast variety of different landscapes and cultures. It is truly a great melting pot. Of the 330 million American people, around 45 million of them are foreign-born. That means that it has the highest level of immigration of any country in the world. While there have been periods of unrest throughout the centuries, America is still the one place people flee to in search of freedom and opportunity.

Becoming an American citizen takes time so most people come on work visas. It’s important to come through proper channels when immigrating to the states. This ensures you all of the opportunities you’re likely seeking when making a life changing move like that. The United States doesn’t guarantee you’ll find success here, but it does guarantee you’ll have to opportunity to find success if you work hard enough.

It’s one of the countries in the world that allows immigrants to start their own business fairly easily. America is a place where thousands of people find the ability to live in much better circumstances than they are fleeing.

Many people move abroad to live out their retirement dreams. There are many countries that have a low cost of living that helps those retirement dollars stretch further than their home country. Some of the most popular places to retire include Spain, Portugal, Costa Rica, and even Tasmania!

This is popular for Europeans but there are great reasons for moving to Tasmania. If you’re looking for island living with lots of sunshine and interesting culture it may be for you. As with the others, the reasons these countries have increased in popularity to retirees around the world include comfortable climate, safety of residents, as well as reasonable cost of living and healthcare.

Just do your research when considering retiring to a foreign country to see what restrictions you may encounter. Visit the countries you’re considering several times before making the decision to permanently relocate.

Why We Make the Big Move

Besides a job transfer or change or retirement why do people make such a big move? Those reasons are as varied as the people who decide this is right for them.

Sometimes you just fall in love with a place. It’s possible you share an ancestry with the country and it just feels like home. It’s possible the culture, the cuisine, and way of life speaks to you on a level that fills you with peace or contentment.

Another likely common reason you would decided to make such a move is that you’ve met the love of your. If this is the case for you, take your time when planning on moving to where they are. This is a life changing decision and you don’t want to go into it lightly.

Before You Make the Move

Before you pack all of your things and say goodbye to your friends and family, plan several trips to spend extended time in your new country. Vacationing in a country is not reality. Living day to day in a place may be significantly different that when you’re there on a relaxing holiday. It’s a good idea to visit several cities to get an overall feel for country. Moving abroad will disrupt every aspect of your life, but it could also offer you an adventure of a lifetime. Go into it with caution as well as excitement.