September 11, 2020 By Kelly in Uncategorized 2 Comments

Small Town, USA. Many people get the idea that small towns are made up of uneducated old farmers sitting around a café drinking coffee in the morning. The people who think this, have no idea the science behind planting and harvesting crops. I’d venture to guess they’d fail if they tried. Ranchers? While cattle roam freely, they don’t raise themselves. Our food supplies would be sad, indeed if not for ranchers who understand what and how to feed those cattle to produce the best beef in the world. When do you move them from place to place? Is there a time for breeding? Beats me. These are things I never think about. I don’t have to. The ranchers do the thinking for me. I just have to go to the market and purchase what their labor has wrought. 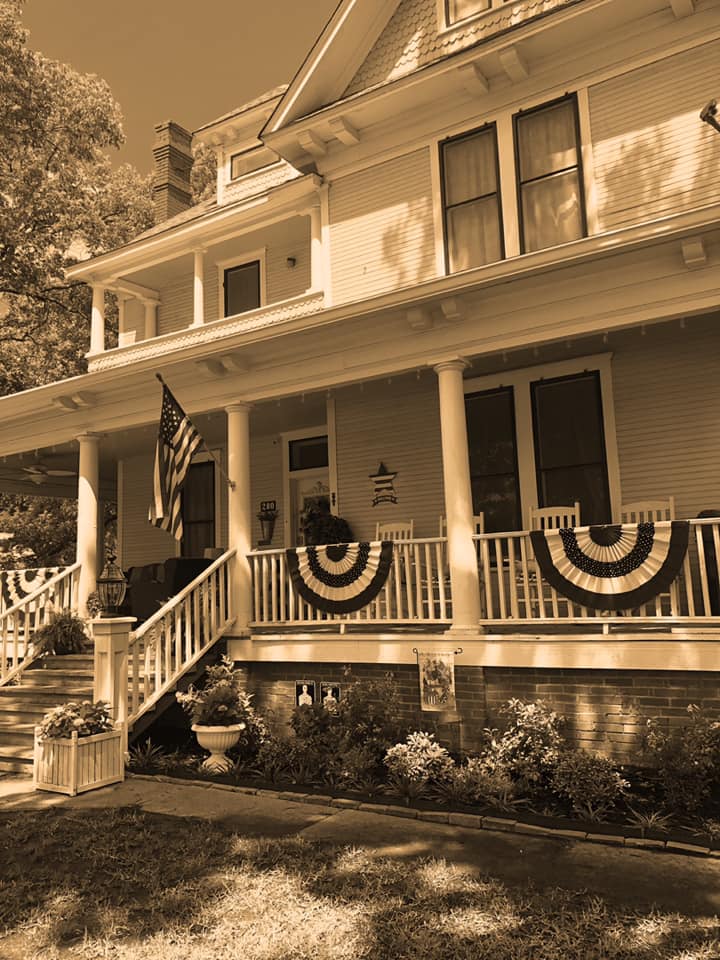 No, small towns aren’t just about “country charm.” It’s much more than that. In my particular small town, we have a population of about 1,500 people. As you might imagine in a town this size everybody pretty much knows everybody else’s business. I feel like if you live your life right though, you won’t mind so much. Getting to know the people of our small town has, at times, been a little strenuous. People tend to judge strangers on a pretty low threshold of information. But, fighting through the preconceived ideas is worth the struggle. I’ve found some of the best people around reside in my small town. I’m happy to call many of them my friends.

But, today, I’d actually like to brag on my small town. You see, on this very day 19 years ago, EVERY town in America, big or small had our world shaken to its core. I’m not here to give a history lesson. You were there. But, being so far removed from the actual terrible day, it’s easy for the pain to lessen; for the memories to fade. But, not in my small town.

Today, as in every year, our town’s school children get a lesson in remembering; in courage; in dedication to one’s fellow citizens. Today in our small town, the entire student body and loads of citizens gather at our football stadium. The track around the field becomes ring of remembrance as each student, their parents, and citizens, new and old, take a walk. As they walk, each and every person whose lives were cut short on that awful September morning is read aloud. It’s somber. It can be painful. But I’m so proud that my small town is certain we never forget.

The children then all gather in the gym where they present a program that’s filled with stories of courage. Prize winning essays on the subject are read aloud. It’s not enough for this to be just a history lesson. It’s a lesson about what it means to be an American. It’s about the love of country and neighbor more than the love of self. It’s learning about sacrifice; and the willingness to be the person who will race into a burning building to save a stranger. It’s learning about those who enlisted in the military, because the thought of allowing such a thing to happen again is too much to bear.

I don’t think this scene is played out in many cities in our country. But it happens here, in my small town; every year on this dreadful anniversary. The children walking and listening to stories of courage weren’t even alive on this dreadful day in history. But you can bet they have an understanding of the price that was paid by firefighters, Port Authority officers, military members, secretaries, stock brokers, bartenders, waiters, bankers, janitors, pilots, flight attendants, moms, dads, grandmothers, grandfathers, sons, and daughters. You see, in Hubbard, Texas, we remember.