Two Weeks ‘Til It’s Ours 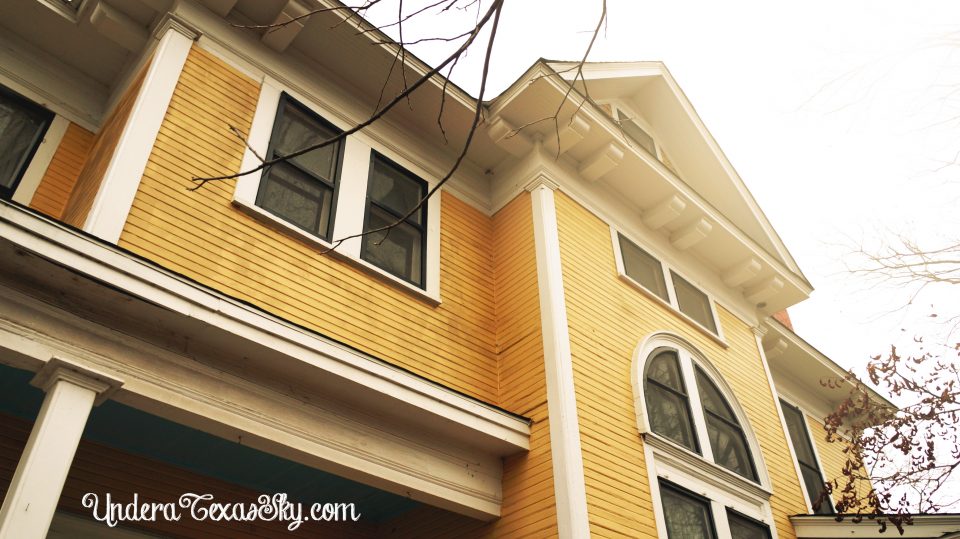 So we’re at the precipice of signing on the dotted line and the Kimbrough- Bell House will officially be ours. I wanted to share some issues with buying a 100 year old house, in case you were considering doing the same. The purchase of a beautiful old home is something that has been in my blood really my entire life. My parents told me stories of how, when I was very young, I’d react to seeing an old home that had fallen into disrepair. Apparently the sight of this was enough to cause me enough distress for me to cry my eyes out. Well, I cried my eyes out last night, but for an altogether different reason- I’m stressed, y’all. Be prepared for this if you are considering such a purchase.

We were initially really excited when our appraisal came back $20k over the purchase price. This joy was short lived, however. Enter the first hurdle. The mortgage lender told us they weren’t going to lend on the house after all; AFTER we’d already put our house on the market and had received a full-price offer. It seems that Fannie Mae and Freddie Mac didn’t like the fact that the appraisal didn’t have local comps…. Uh… hello… it’s a 115 Victorian farmhouse in a rural town, population a whopping 1,400. Not a lot of comps in the neighborhood. The appraiser had to go to neighboring towns for comps and finding some similar to ours had it’s own problems. So we ended up having to put another 10% down on the house. There went over $10k of renovation money! This, my friends, is a big hit.

The second hurdle we encountered came when trying to obtain insurance for the house. Apparently, insurers consider the cost to rebuild a 100 year old house considerably higher than the cost to build a 3 year old house. We currently pay less than $1,000 a year for homeowner’s insurance. Not so for our beautiful Kimbrough- Bell House. The size, the building materials, and location all added up to a policy that’s several thousand dollars. So, needless to say, this adds to the amount of our closing costs and house payment. More closing costs equals less renovation money as well.

Speaking of renovation money. Dang, y’all. This is NOT a cheap proposition. While our lovely home is structurally sound and perfectly livable; it’s just got a case of the uglies and the dirties. So. Very. Dirty. This happens when a house sits empty for over two years. Cleaning is something we can do- this is free except for our time. Oh yeah, and also, the former owners had dogs… dogs that apparently had free run of the third floor. There’s carpet on the third floor. So we’re gonna have to wear hazmat suits to pull that carpet. Don’t even get me started on the smell. Holy guacamole! It’s so bad. Still- be prepared to have to do some scrubbing (and nose-holding).

The third hurdle is really just having the money to get the major stuff done. We met with a contractor yesterday to see what it would cost to have them come in and do the major work. The Mean Man and I aren’t too keen on knocking down walls, framing in walls, and moving electrical, etc. Whatever you think your budget is, be prepared to have it stretched ’til it snaps. I really like the contractor we met, he has a different approach in terms of how the budget works. We can use them until the money runs out, essentially. They’ll be able to do the big things, which will include building custom cabinets instead of us going with factory built as we had originally planned. This is going to cost us a couple thousand more dollars, but the quality and craftsmanship is much better. They’ll also install them. We’re going to do shoot some videos showing the renovation while it’s in progress.

Our budget is pretty tiny for all that needs to be done. Thankfully we CAN do lots of the work ourselves. We’re only working with about $25k which is about $20 less than what we’d need to have a contractor do everything. Just know, unless you have a huge cache of cash, you’re in this for the long haul. I’m trying to remember this. Do what MUST be done to have a safe, livable space. Then make a plan to knock out the other projects as you can.

Our goal is to have a fabulous kitchen and downstairs bathroom to start. We’re focusing most of our attention to the first floor- which is where the craft room will reside (so this is a MUST have).  We decided to put the master bedroom on the second floor where there is a huge, awesome bedroom with fireplace and a ridiculous en suite bathroom (seriously y’all, it’s silly- see below). I don’t even know. Because you always put your toilet in front of the vanity. That’s a teeny weenie shower surround to the left. Don’t even ask me how I’m going to be able to shave my legs! #firstworldproblems 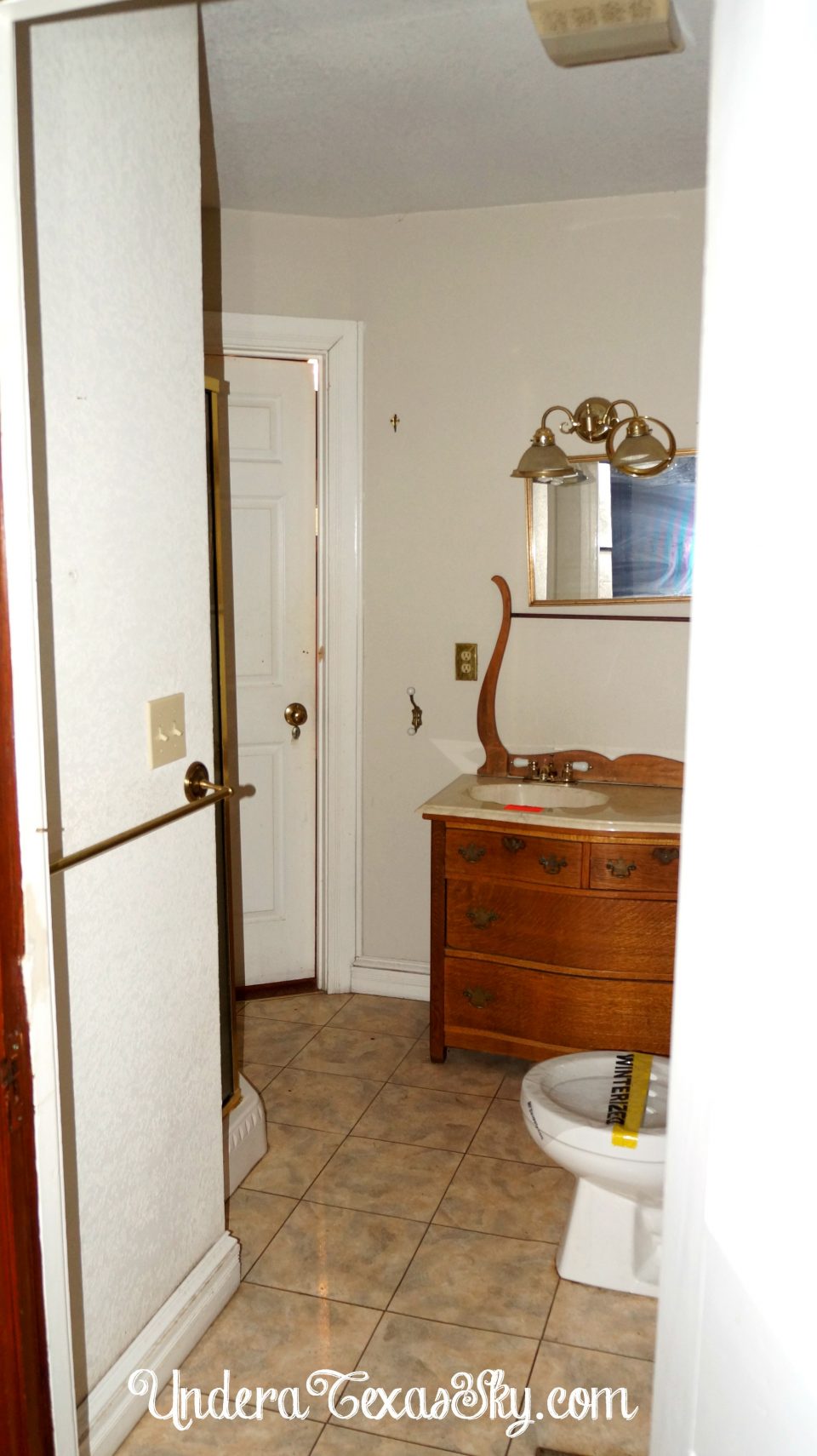 This is my current mantra. Remember, this is a dream project. It’s not for the faint of heart, but just imagine the satisfaction that will come once you’ve gotten the major items knocked out. Realize how much love you’re pouring into every corner of the house and the memories you’re creating along the way. Be sure to tell your spouse how much you love them and never lose sight of the fact that you’re in this together; it’s supposed to be awesome. Don’t let it become anything other than that. And mostly, when you’re about to lose your shizz… breath.